There are amazing cultural offerings throughout the year, but summer has a record number of events. There is almost too much to do on a daily basis! Here are my favorites:

Aspen Music Festival and School: The Festival and School have carried on the vision of creativity and education that started with the 1949 Goethe Bicentennial Convocation. Today, over sixty years later, the AMFS continues with an eight-week summer festival of more than 320 events – including orchestral concerts, chamber music, opera, contemporary music, master classes, lectures, and kids’ programs. Each day brings concerts to the 2,050-seat Benedict Music Tent (an acoustically superior and award-winning permanent structure that opened in 2000), the beautifully restored Victorian Wheeler Opera House, the Harris Concert Hall, as well as in churches and other spaces around Aspen including the Rooftoop of the Aspen Art Museum.

Aspen continues to bring the brightest young musicians together with the classical music world’s foremost instructors. More than 470 students and 130 artist-faculty come each year. Many of the faculty perform in the concerts.

Sit on the lawn for the Sunday afternoon concerts or take the gondola to the top of Ajax for Music on the Mountain. Here looking out over wonderful mountains, a brass quintet performs on Saturday afternoons. You can also attend master classes, for example in opera, or rehearsals.

Theatre Aspen: Since 1986, TheatreAspen has been presenting wonderful theater in Aspen; now in a new tent in Rio Grande Park, just west of downtown. Each summer the company performs dramas and musicals as well as special performances for children. I try to go every summer and love the experience!

Aspen Santa Fe Ballet: Heading into a second decade of activity, the success of the Aspen Santa Fe Ballet is a uniquely structured and multi-faceted organization, founded in 1990 by longtime Aspenite Bebe Schweppe. It is not only a nationally recognized dance company, a leader in the dance world in terms of repertoire, acquiring and commissioning work from top choreographers, but it is also one of the largest dance presenters in the country, welcoming the best in dance in both Aspen and Santa Fe.

Aspen Performances are held at the Aspen District Theater. The ASFB also hosts other dance companies throughout the year.

Theater Masters: Formed by Julia Hansen of New York City, Theater Masters is a great local institution. Their main event is in late January or early February, which is the National MFA Playwright’s Festival. The program called Take Ten, is an evening of 10-minute plays by students from the top nine MFA playwriting programs in the country as well as two plays by high school students in the Roaring Fork Valley. The plays are produced by professional directors and presented over a three-night run. The plays are then reworked and presented again in New York in the spring. The program has changed somewhat over the past two years under new leadership and due to COVID, so check the website or details on the program and performance schedule. I hope they will be back in Aspen soon as I have enjoyed going for many years. 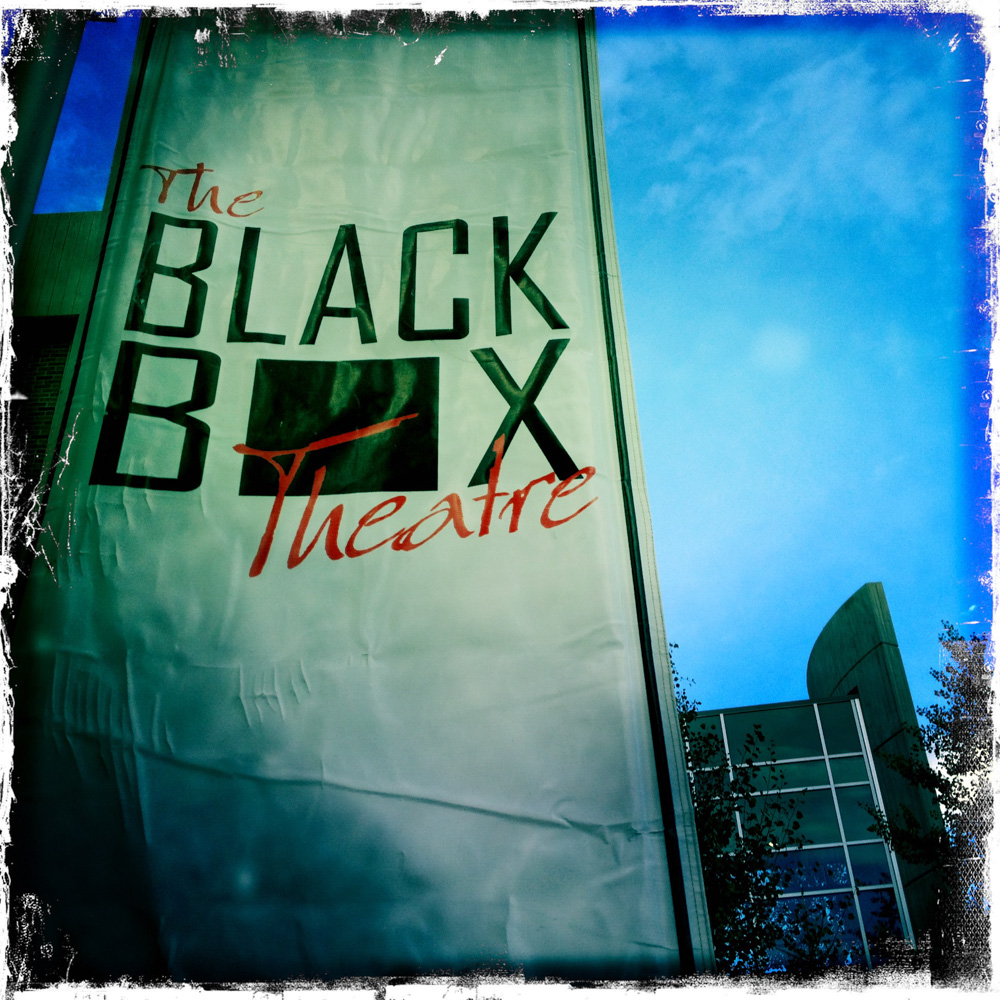 In the summer, there are other events including discussions by well-known people in the theater.

Aspen Film: In October, Aspen Film hosts the Aspen Filmfest which is a six-day feast of film with an emphasis on independent productions from around  the world. Each April they hold the Aspen Shortsfest, one of the world’s premier international short film and video showcases. All at 40 minutes or less, there are selections of drama, comedy, animation and documentary. This is one of our favorite festivals of the year. They also host Academy Screenings at year-end which feature films in consideration for Academy Award nominations.

In the summer, from mid-July to mid-August, the Aspen Institute and Aspen Film team up to present Premier Documentaries, a film series highlighting critically acclaimed documentaries with filmmaker conversations. The Wheeler Opera House also presents great films throughout the year.

Jazz Aspen Snowmass: Jazz Aspen hosts two major jazz and music festivals in June and again in early September over Labor Day Weekend. It also has several education initiatives in the Roaring Fork Valley. The JAS Cafe, sponsored by Jazz Aspen Snowmass, is held  throughout the year on the  roof of the Aspen Art Museum. I heard John Pizzarelli in a wonderful concert on my first visit when it was downstairs at the Little Nell Hotel. I went back for the second time and heard a great concert with Cuban pianist Chuchito Valdés. They are building a new and much larger facility above then historic Red Onion pub on Cooper Ave. which is scheduled to open in 2023.

Aspen Art Museum: The museum’s new $45 million building opened a few years ago to great fanfare, and some controversy, in downtown Aspen. The contemporary building was designed by Japanese architect, Shigeru Ban, and has three floors of galleries and a rooftop deck and cafe overlooking the mountains. There is no permanent collection, just temporary exhibitions, so make sure to check out the website to see what is happening. Some of the exhibitions tend to be better than others. I enjoyed my most recent visit in January 2022 where I saw a very good Andy Warhol exhibition. 590 N. Mill.

Established in 2022 is the Resnick Center for Herbert Bayer Studies at the Aspen Institute next to the Benedict Music Tent.  It is a really gorgeous new exhibition space that was designed to preserve the legacy of Herbert Bayer, the famous modern artist trained at the Bauhaus school in Germany, who designed the Aspen Institute’s Aspen Meadows campus between 1953 and 1975. I saw the first exhibition in August 2022 that featured his work from the 1910s to the 1980s. It was really exceptional. 610 Gillespie Ave.

Anderson Ranch Arts Center: Located in Snowmass Village, this is one of nations’ premier art education institutions in the country. It has amazing workshops in ceramics, sculpture, word working and furniture making, painting and print making, digital photography and other mediums; there are workshops throughout the year but primarily in the summer months. It offers residency programs for qualified artists and offers many community outreach programs and lectures. The facilities and location are the best in helping to bring out the best in an artist. Their annual auction in August is one of the most fun activities of the summer. They also have a series of small Auctionettes, on Fridays throughout the summer, where you can also pick up some great art pieces by students and faculty. Check the website and local papers for artists talks which occur two to three times a week during the summer or for art exhibits and openings.

They also have a cafe with a great new chef, that is open to the public. It is a good spot for lunch or dinner prior to one of the events.

Aspen’s new Chabad Jewish Community Center, opened in the summer of 2014, is aiming to become a “creative hub for local and emerging artitsts.” Check out their current exhibitions at 435 W. Main St.

Red Brick Center for the Arts:  Located at 110 E. Hallem St., this is a community art center located in a former schoolhouse that was built in 1942.  It is home to a number of artists in residence as well as nine local nonprofits including Theatre Aspen, Jazz Aspen Snowmass, Aspen Words and Aspen Public Radio.  There are a number of exhibitions by local artists,  art classes for both adults and children and artist lectures throughout the year.

ArtAspen: If you are in town in  late July and early August, make sure to visit Art Aspen, now called Intersect Aspen, which features approximately 30 galleries from Aspen, Denver,  New York, Miami, San Francisco, Santa Fe and other art centers. Here you can attend lectures, visit the galleries and attend other special events and programs.

After dinner in Aspen you might enjoy seeing a performance or film at the historic Wheeler Opera House. They feature concerts, performances from The Met Live in NYC and comedy from the Aspen Laugh Fest. I attended an excellent Broadway Musical review on my last trip.